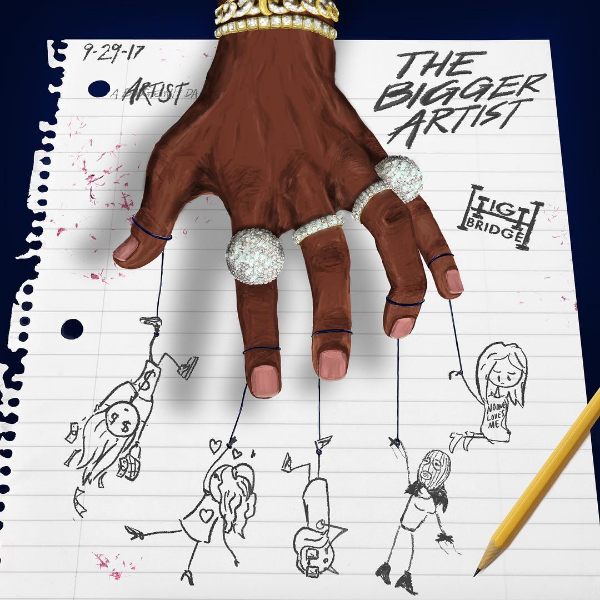 We’ve all been savoring the three day weekend but in the midst of it A Boogie Wit Da Hoodie went ahead and dropped a bomb and announced his proper debut album The Bigger Artist. He shared the cover art on Instagram along with the release date for the album. The Bigger Artist is set to drop on September 29th and surely we’re due for a proper single real soon.

UPDATE: And in a new interview with Billboard A Boogie revealed some of the features on the album. Those included are Chris Brown, Trey Songz, 21 Savage, PNB Rock and NBA Youngboy.