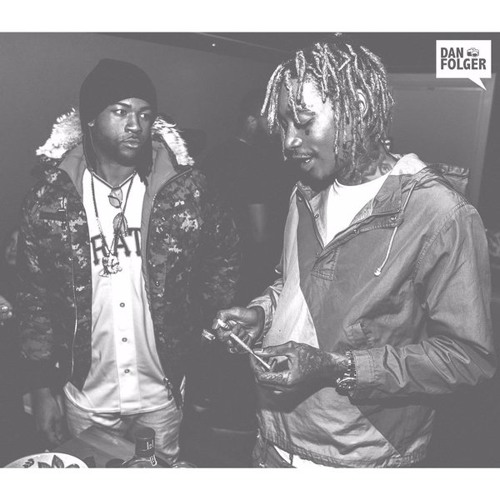 The leaking and hacking of music is something that I don’t see ever going away in the foreseeable future but it isn’t nearly as bad as it once was. Artists know the proper ways to securely safeguard their unreleased music. There has however been a group called Music Mafia that’s been able to tap into unreleased depths and rip some unreleased songs. It’s safe to say that everything they’ve ripped has been a throwaway song, things that have been sitting around that probably never would have seen the light of day. We’re not condoning the leaking of songs and thus we haven’t posted any of those leaks. “Rain” however was initially a leak over the weekend and Sledgren went ahead and just put the official version of the song up on his Soundcloud. Clearly this one’s a throwaway just like all the leaks but take a listen to this interesting Wiz Khalifa and PARTYNEXTDOOR song “Rain” below.