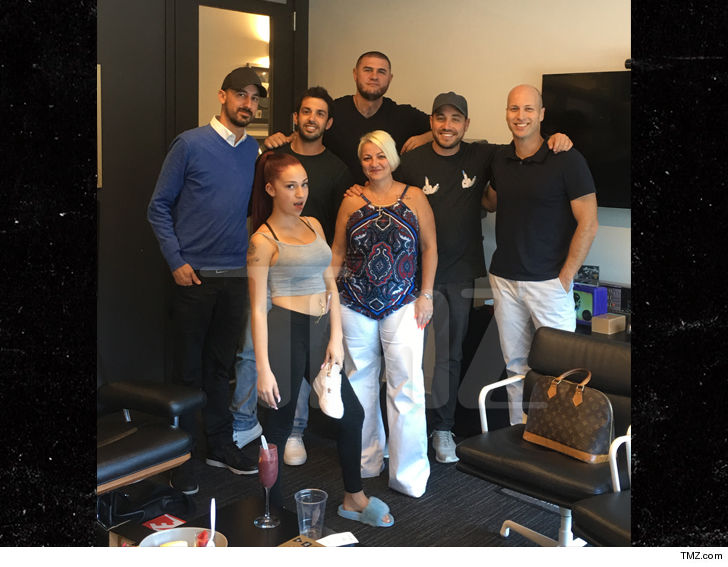 This will be the first and most likely the last time we post about MS. Catch Me Outside aka Bhad Bhabie aka Danielle Bregoli. The breakout social star went viral from an appearance on the Dr. Phil Show and now she’s channeled that popularity into a record deal with Atlantic Records. She got snatched up really quickly, basically as soon as her debut single “These Heaux” garnered some internet buzz. Mike Caren and the Atlantic/APG team swooped in and wasted no time in signing her to what’s been reported by TMZ as a multiple album deal worth millions. That’s particularly what caught me by surprise, the fact that it seems like there’s faith in this girl to last through more than just 15 minutes of music fame. I’m personally not buying that. I understand this move as a quick money grab. I mean she’s already on the Billboard 100 but I just don’t see her last more than a couple years. I guess only time will tell.