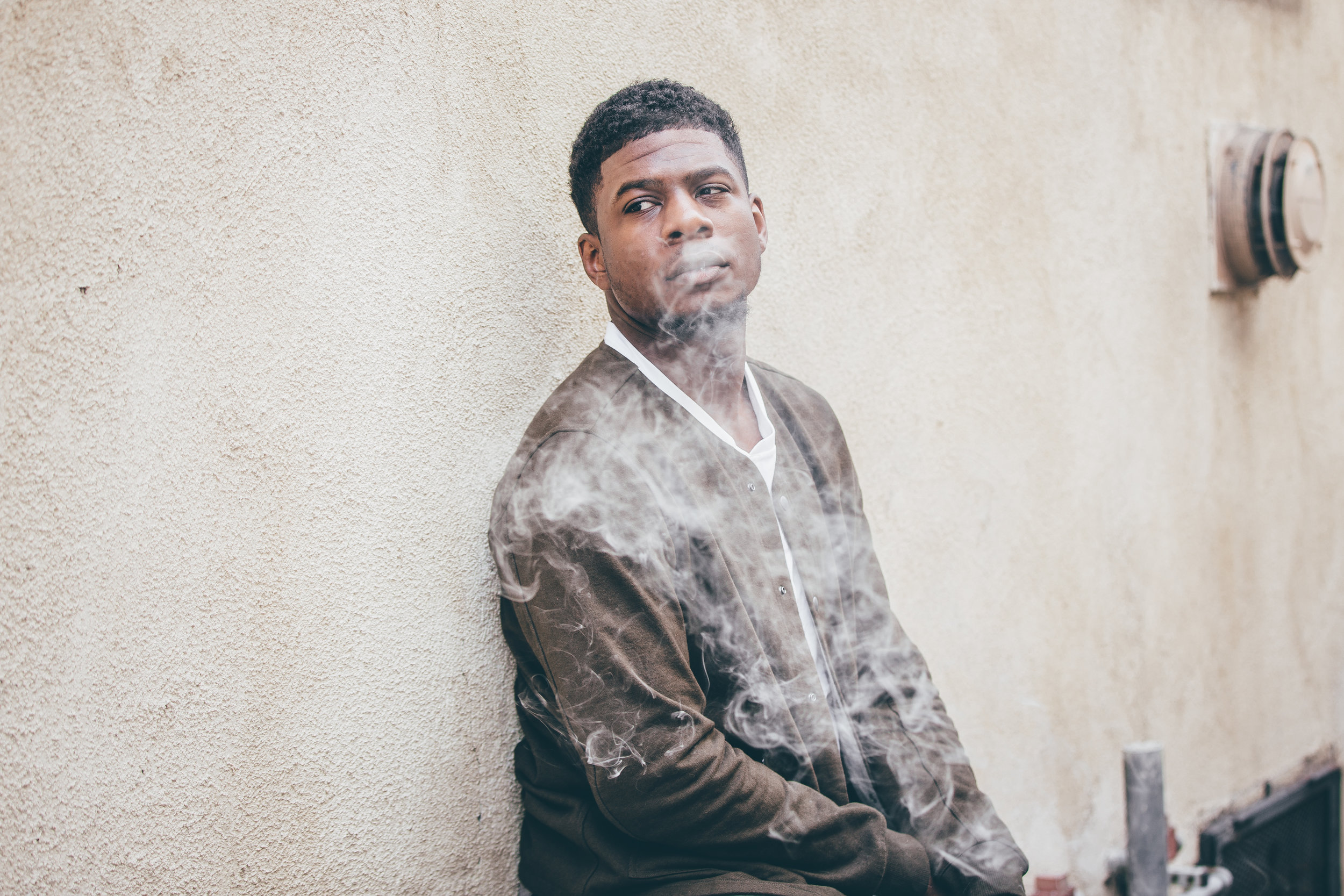 It looks like we’re entering a new season of Mick Jenkins music and it’s impacting even sooner than you can imagine. Mick’s been teasing us a bit a lately, including a tweet from a coupel days ago reading “LOTTA NEW MUSIC ON THE WAY”.

LOTTA NEW MUSIC ON THE WAY

This morning we got something more definitive as he took to Instagram live and showed the fans Another Mickstape, which by the screenshot of his iTunes, is at 9 tracks. He played some of the music during the live stream and also announced that it’ll be dropping before the end of this month. Thus, this will be on the way in the next two weeks as long as his word is bond.