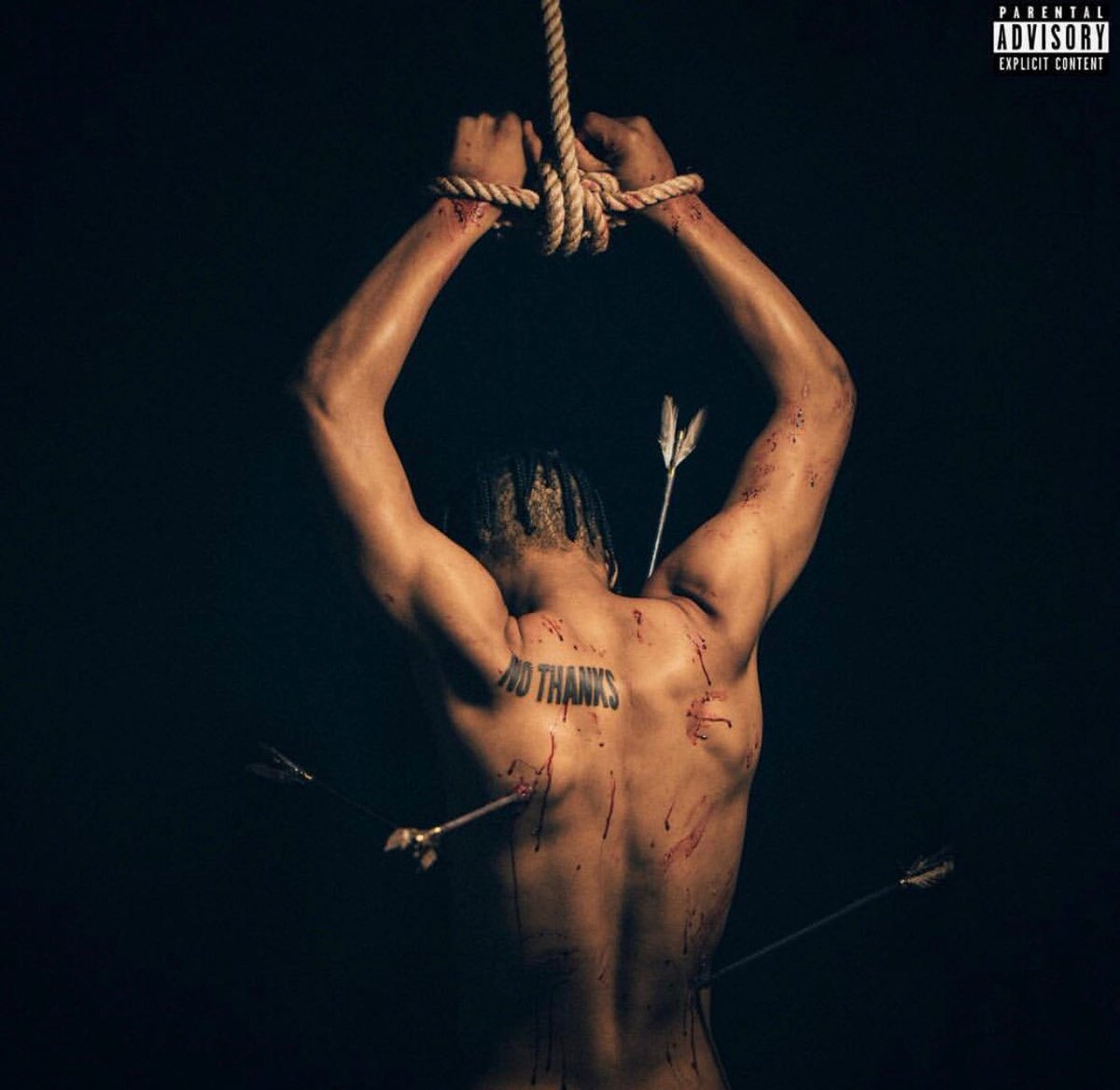 It’s funny that I was just revisiting some old Supa Bwe tunes earlier this week and now he’s back with exciting news! The Chicago rapper just announced his forthcoming project Finally Dead and dropped the video to the lead single “I Hate Being Alive”. Clearly off of these two titles alone, this project is heading in an emo, angst-driven direction. Paradoxically, Supa Bwe‘s got a light texture to his voice and he’s becoming really good at constructing bright harmonies but i’m assuming this album is going to be a mix of that. Check out the Cole Bennett directed visuals above and prepare for the project that drops on December 6th. It’s set to feature Saba, Xavier Omar and more.