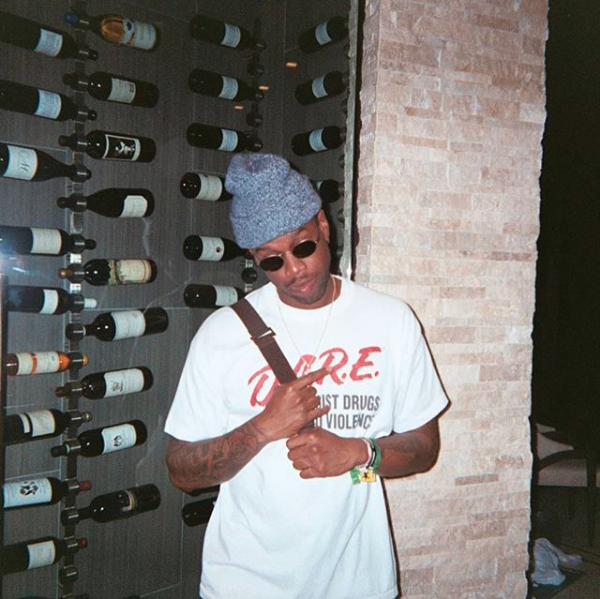 Drake’s got his friend and former bodyguard Baka Not Nice tearing things up right now with his first few singles and now we have another A-list rapper friend taking a stab at his own music. Ashton Travis is a close friend of Travis Scott, hence how he’s been able to accumulate over 30K plays in less than 24 hours on his new debut single “Exactly” but there’s a little more to it than just that.

Ashton Travis isn’t new to this music thing. He had a bit of hype back in the early 2010’s, before Travis Scott was even a thing. He had a couple buzzing mixtapes and had worked with the likes of Omen, Diggy Simmons and more. He wound up taking a break from the music but he became good friends with another rapper from H-Town who ended up making it really big. After that break Ashton’s back with a new, more melodic sound and he’s sounding very polished on this new song “Exactly”.

I’m sure it’s only a matter of time before we hear Ashton Travis and Travis Scott on a record together and I really hope Ashton doesn’t completely abandon his old rap style because this man can spit. He reminded me a bit of a young Big Sean.