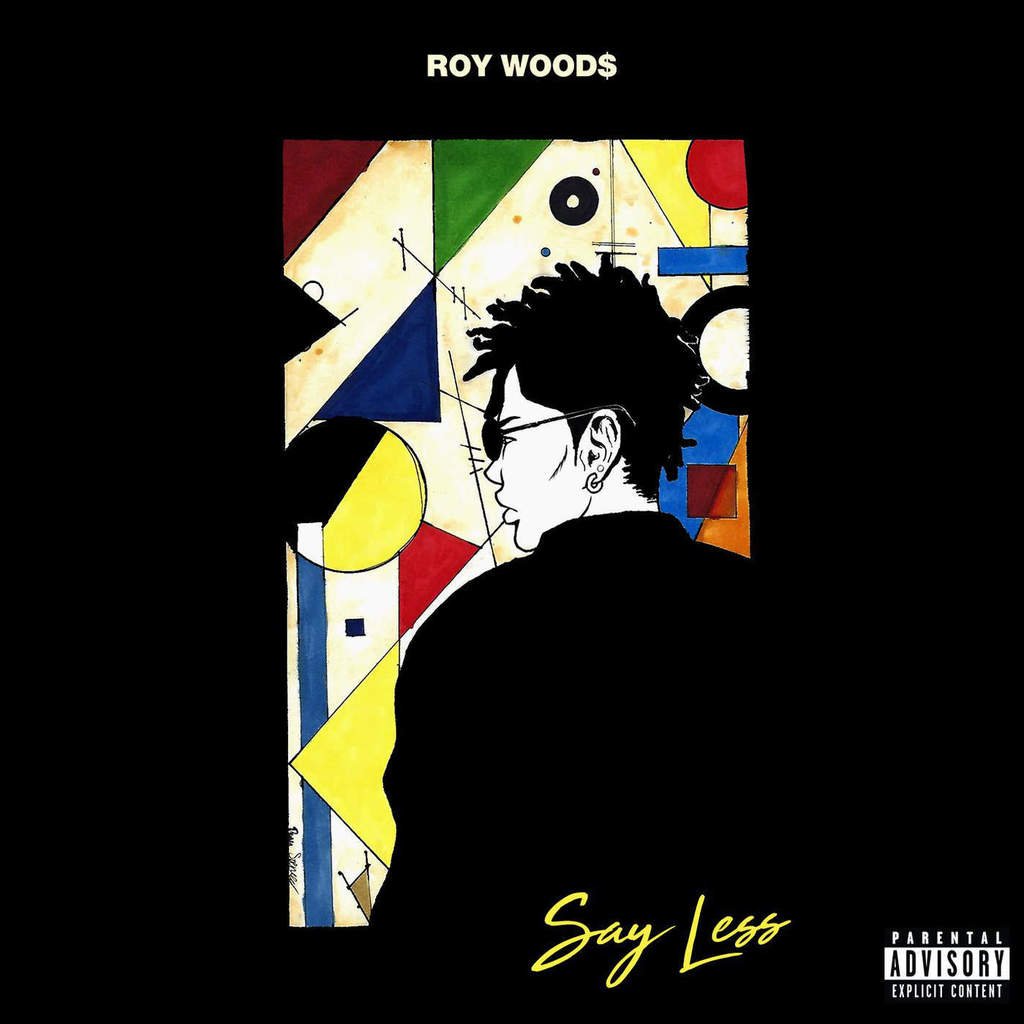 OVO promised us albums from Majid Jordan, dvsn, PARTYNEXTDOOR and Roy Woods all this fall and we’ve got 2 of the 4 already as Majid Jordan and dvsn both delivered. Next up is Roy Woods and the official announcement has arrived. On December 1st he’ll drop his official debut album Say Less, which also happens to be the title of this new track he dropped along with the album announcement. You can take a listen to the new song below and also check out the tracklist. The album’s set to be 16 tracks deep and features 24hrs, PARTYNEXTDOOR, dvsn and PnB Rock. Head here to pre-order the album.