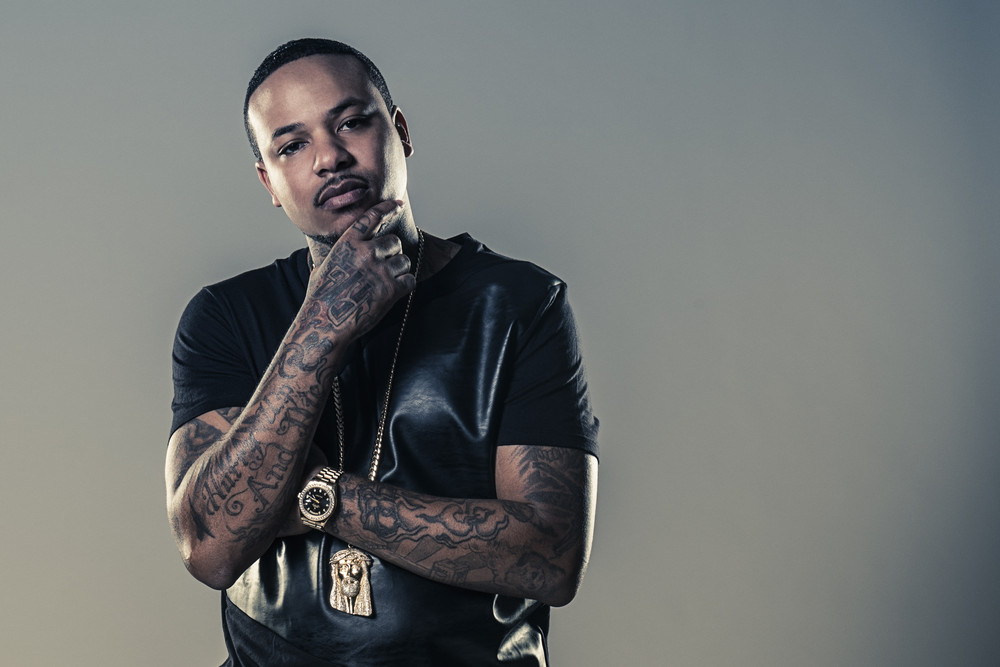 It’s been a long time coming since Queens rapper and Coke Boy member Chinx was shot and killed back on May 17th, 2015. It was starting to look like this one was going to go down as another unsolved murder in rap but we’ve got awesome news to help report today.

According to FOX5NY reporter Lisa Evers, NYPD have arrested a suspect for the murder of Chinx. There’s not much more information to report on for now but we’ll keep you updated. Check out the video below of police bringing in the suspect to a Queens precinct.

UPDATE: Reports have come in that it’s 32-year-old Quincy Homere who was arrested this morning in Queens and charged with murder, assault, and criminal possession of a weapon in connection to the 2015 murder and 26-year-old Jamar Hill was also seen leaving the courthouse and reportedly charged.