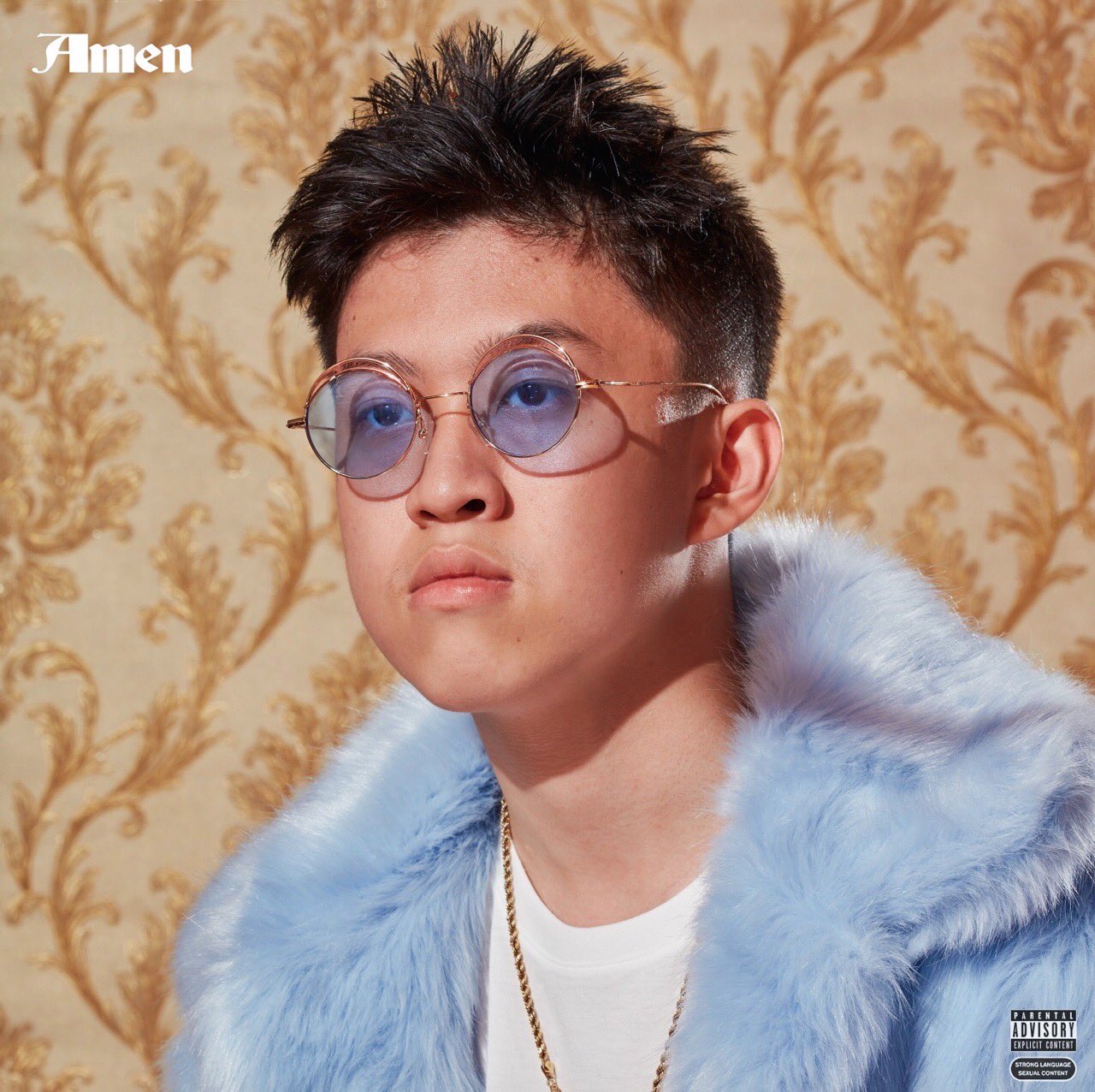 Rich Chigga‘s entering a make or break period. His viral hype has died down and he’s entering the stage where he proves if he’s more than just a viral hit. It seems like Chigga is because he’s already capitalized on creating long lasting fans. Next comes the debut album, which is now officially set to arrive on February 2nd. The project’s titled Amen and it’s sure to pack some heaters.