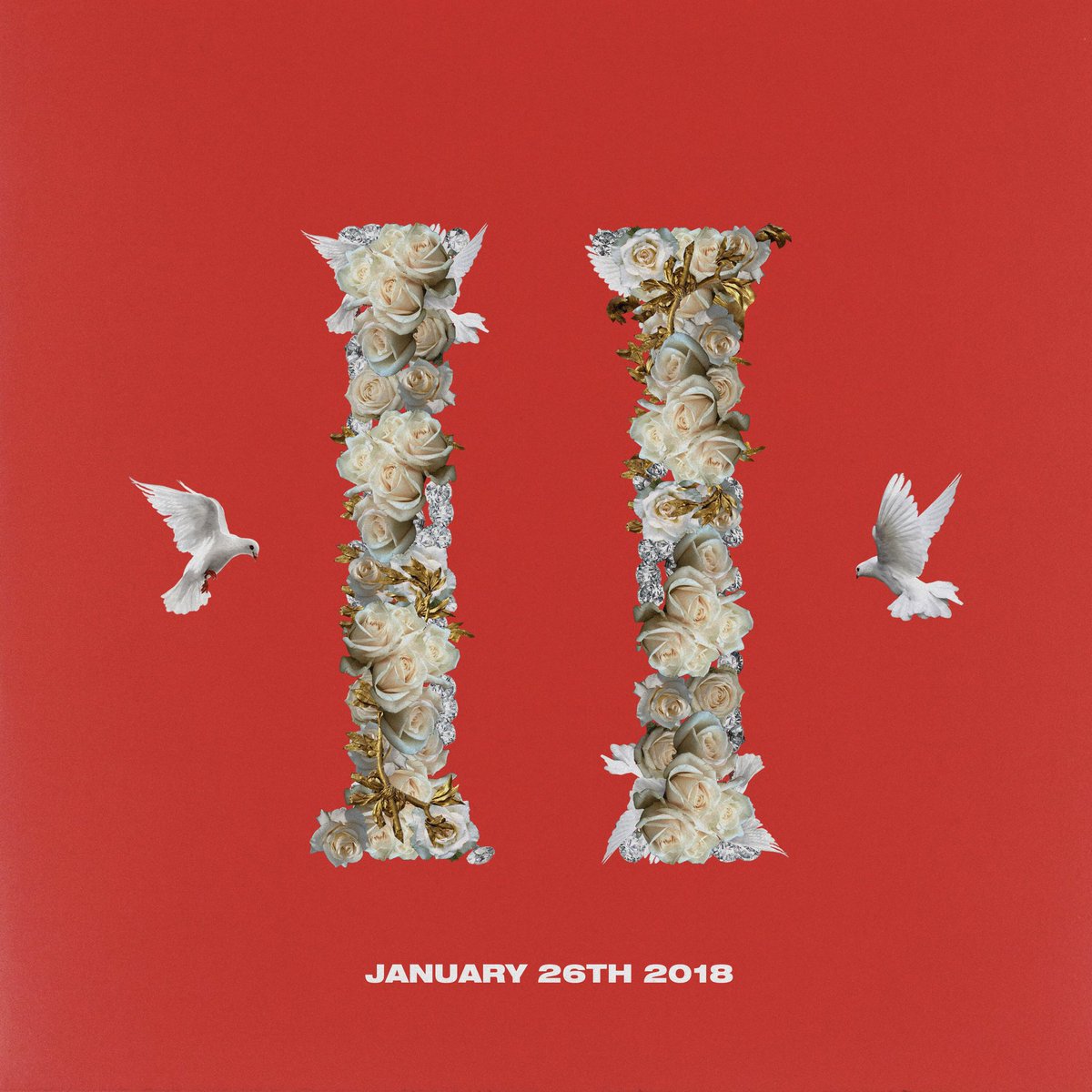 The Migos are currently at the Warriors vs. Cavaliers game and they also managed to just tweet out official release date for their new album Culture II. Lucky for us, we’ve got less than two weeks until we’re blessed with the album. Be on the lookout for it to drop on January 26th and expect plenty of news and updates about it in the near future.