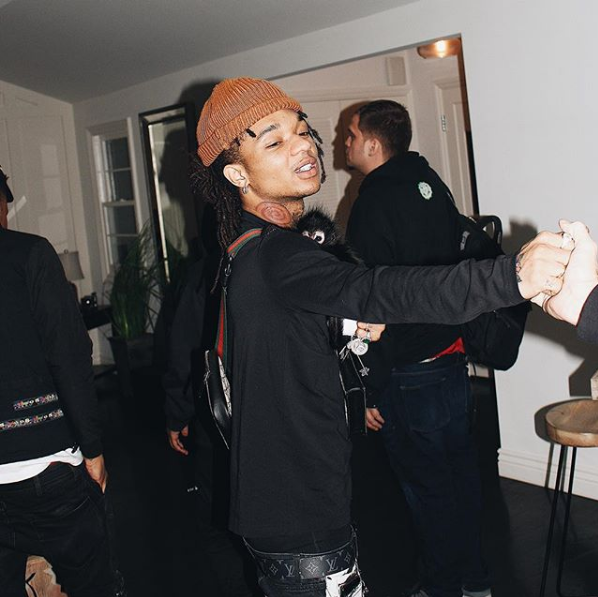 Last month Swae Lee told cameras that SremmLife 3 was the album coming out this January but it looks like that’s flopped. Instead it seems that Swae Lee‘s debut solo project Swaecation is one coming next. At least that’s what he said on Twitter late last night.

Swae replied to a couple of fans on Twitter and said “Definitely in like less than a month confirmed”, when replying to queries about Swaecation‘s release date. I still don’t firmly trust that this will drop in the next month but it’s safe to say this solo album’s ready go and coming real soon.

This will be Swaecation Vol 1 as well as some on melodies on SremmLife 3 know I won’t leave you guys hanging ?? https://t.co/codMLn2egb