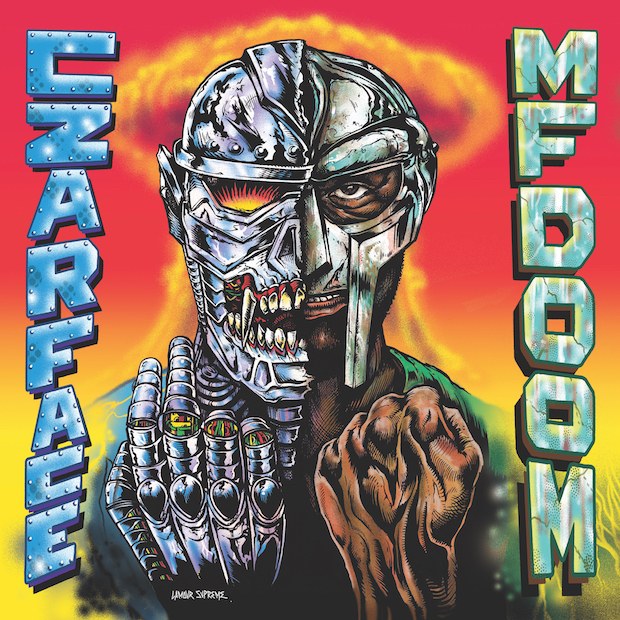 MF DOOM was innovative in so many ways including in his fusion of comics and rap. DOOM reinvented himself as a super villain after an awful experience through the major label system. Later in 2013 another rap super villain was concocted as Czarface spawned out of the mud. Czarface was the grouping of longtime duo 7L & Esoteric along with Wu-Tang’s Inspectah Deck. In the same way, this new alter-ego really resurrected their careers nicely and they’re already three albums deep.

On March 25th, they’ll be four albums deep as Czarface is teaming up with MF DOOM for a full album titled Czarface Meets Metal Face!. They just dropped the lead single “Nautical Depth” which you can peep below.