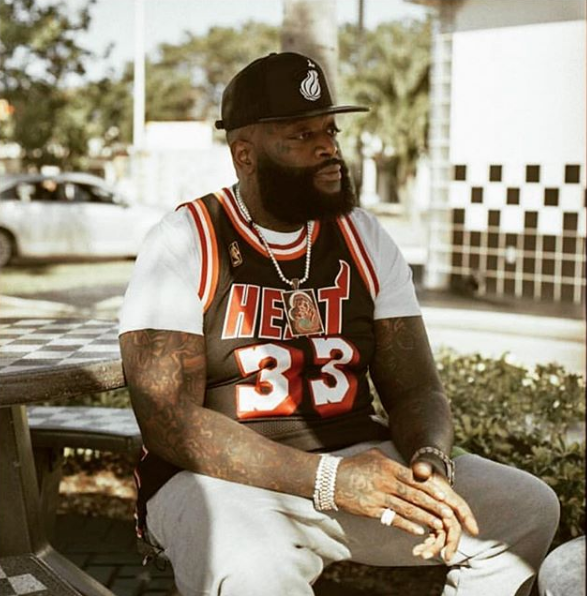 Rick Ross was rushed to the hospital late last night with what was reported as possible pneumonia. The people saw that headline flutter through and didn’t think too much of it but we have a gripping new update.

Currently it’s being reported that Ross is being kept alive by a machine called an ECMO, standing for extracorporeal membrane oxygenation. It was first believed that Ross was having respiratory issues but in fact under that he suffered a heart attack. Now he has this ECMO machine that’s taking over the function of both his heart and lungs. Stay tuned for more updates but this is not good news thus far.

UPDATE: MMG artist Fat Trel just let us know that he spoke to Rick Ross and that he is not on life support. Very promising news.

UPDATE 2 (3/5/2018): Rick Ross has been released from the hospital and is back home according to TMZ. Ross spent 4 days in the hospital and actually spent time at 2 hospitals, as his condition forced him to be transferred. He is receiving care back at home.

JUS TALKED 2 MY BIG HOMIE… HE GOOD… HE IN DA HOSPITAL BUT HE IS NOT ON “LIFE SUPPORT” … HE GOOD??? #MMG @richforever