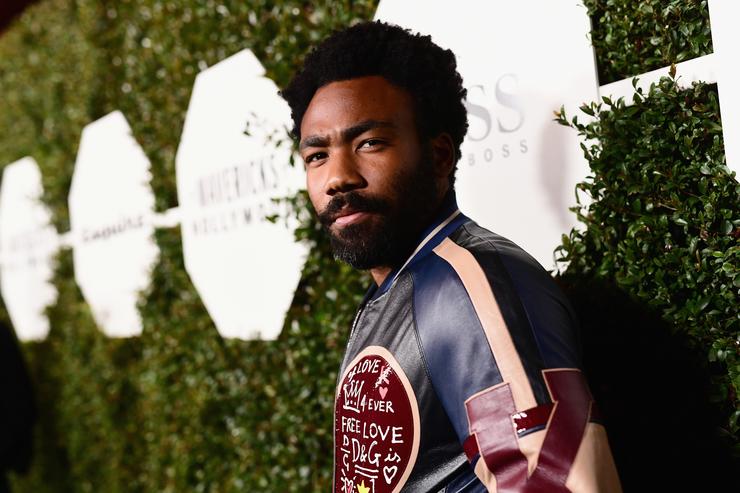 Childish Gambino‘s alter-ego, Donald Glover (which is how I see it) is currently sitting at home watching all the work he put into season 2 of his show ‘Atlanta’ make it out into the world. Well actually, Donald’s not just sitting at home, this man’s still working. He just announced a brand new stadium tour with Rae Sremmurd that’ll hit 13 different cities throughout September. That leaves us 6 months until this kicks off, which is a lot of time for a new Gambino album to drop (eyes emoji). Tickets go on sale this Friday and pre-sale begins tomorrow. Head here to purchase tickets.