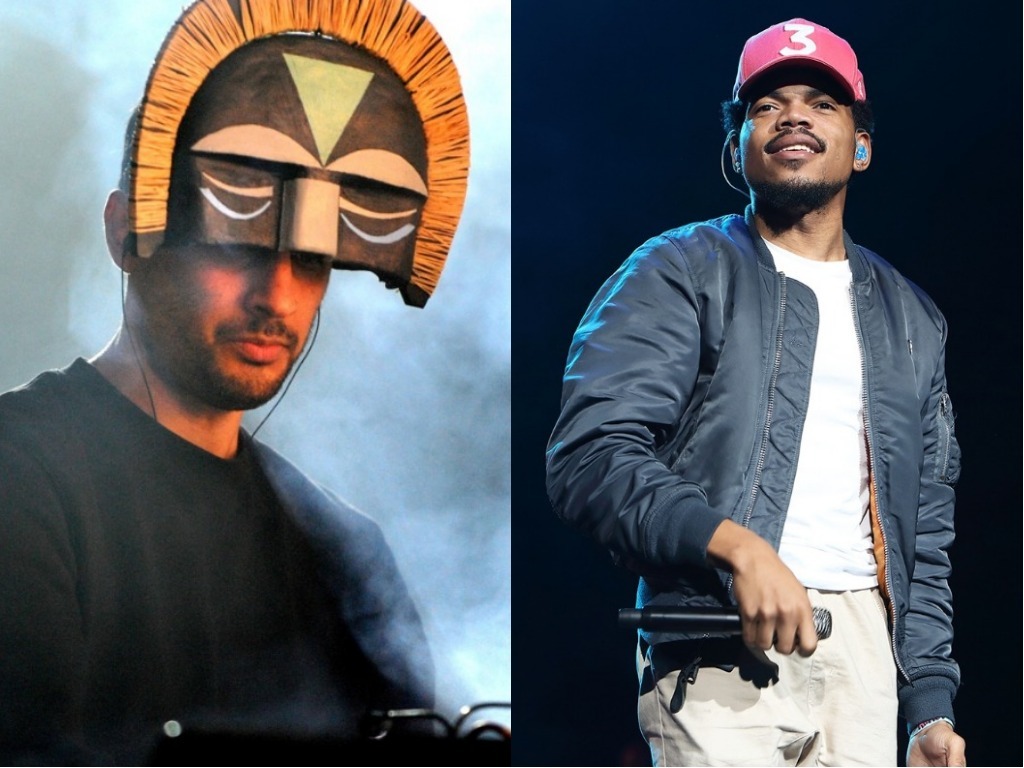 DJ/producer extraordinaire SBTRKT is a big name and he’s worked with many of names including DRAM, Little Dragon, Sampha, A$AP Ferg, Raury and many more. If I was tasked with giving some potential collaborators, Chance The Rapper would have been near the top of that list. So it’s good that SBTRKT remixed “All We Got”, off Chance’s 2016 album Coloring Book. SBTRKT gives this one new flair and new life, almost so much that I may like it more than the original. Plus now maybe we can get an original collab in the future.