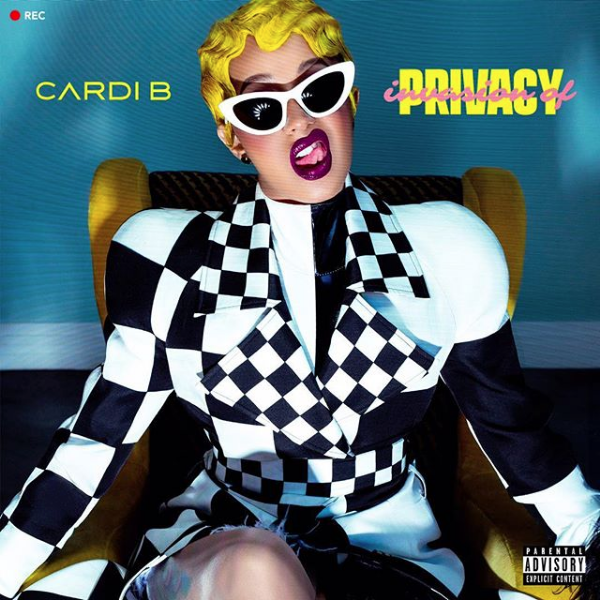 Cardi B‘s been under pressure to turn in her debut album. She was originally supposed to just deliver an EP for last Fall but after more demand for her and more songs hitting the charts to keep her buzz, it became clear that a full album would just be the better route. Cardi met the deadline and Atlantic went to work to get everything prepared.

It looks like most everything of the proper album cycle is now in motion and Cardi B will be releasing her debut album Invasion of Privacy on April 6th. That gives us only 11 days to prepare!