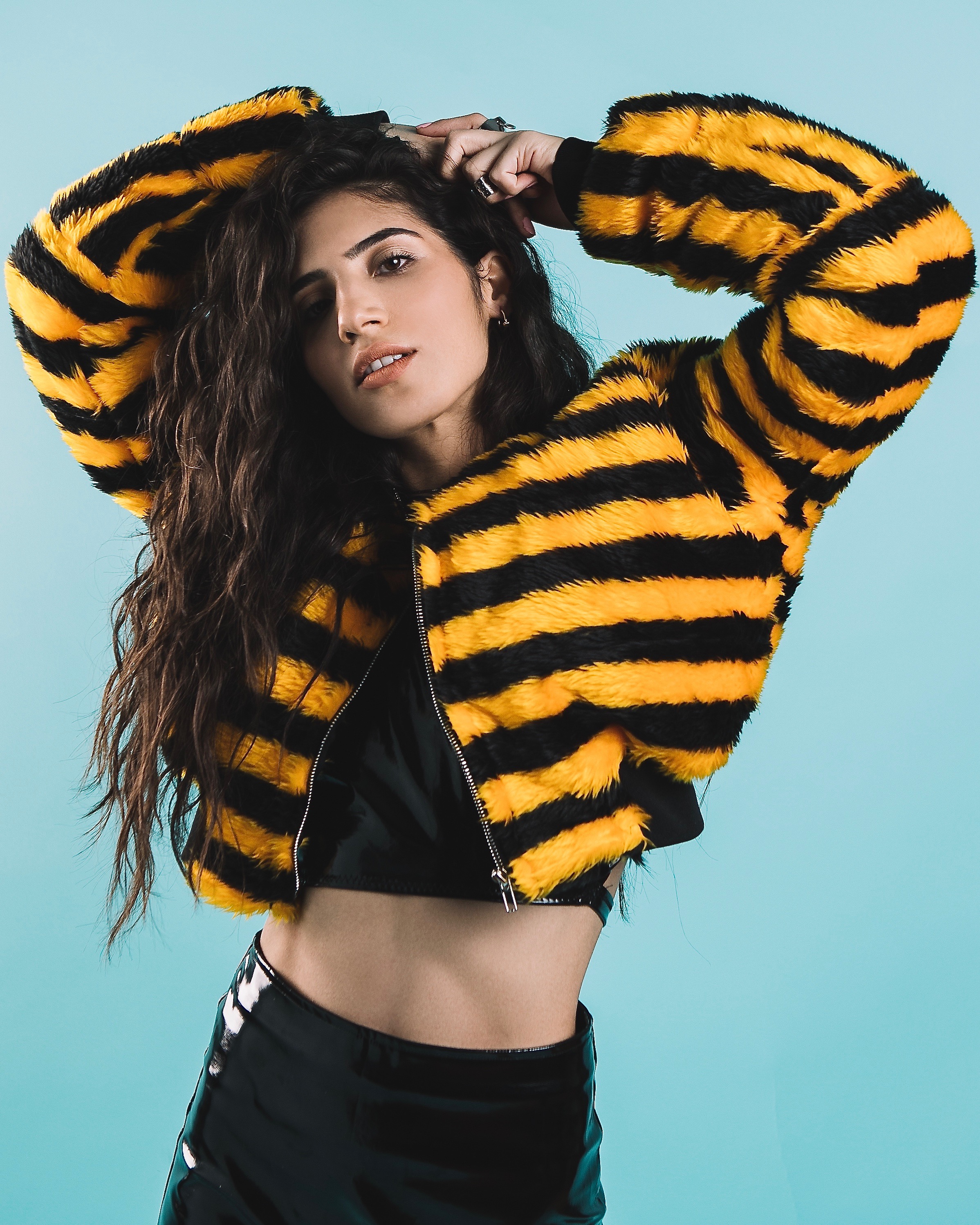 She’s only got a few songs of her own out but Virginia to Brooklyn singer Abir has officially signed with Atlantic Records.

She’s actually been signed for quite a while, probably around a year but it just went public via Atlantic’s press page so I’m clear to spill the beans. Once it’s on the internet somewhere I can’t get in any trouble :). I don’t think they’ve been hiding this one though, Abir just hasn’t put out any music with Atlantic just yet. Surely that’s going to change soon. And that also explains why she recently got on a song with Cash Cash.