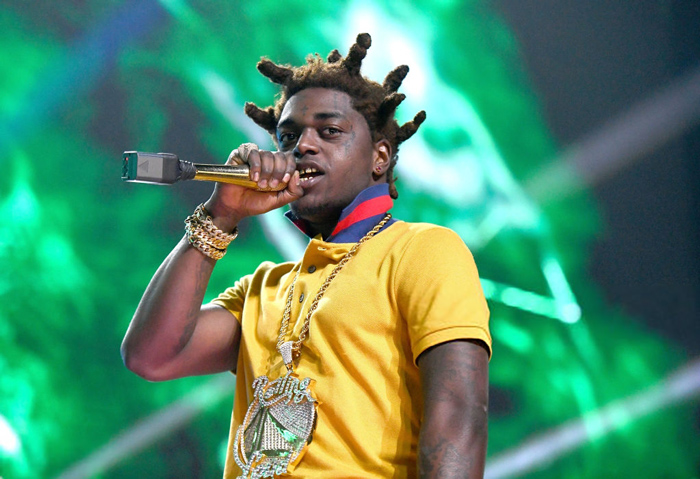 Kodak Black was arrested back in January on a slew of a different charges after his home was raided. After a new update today, Kodak has reportedly taken a plea deal and will be released from jail in October.

Rapper “Kodak Black” (aka Dieuson Octave) took a plea deal today. He’s expected to be released from jail some time in October. pic.twitter.com/mfy1zE5WdG