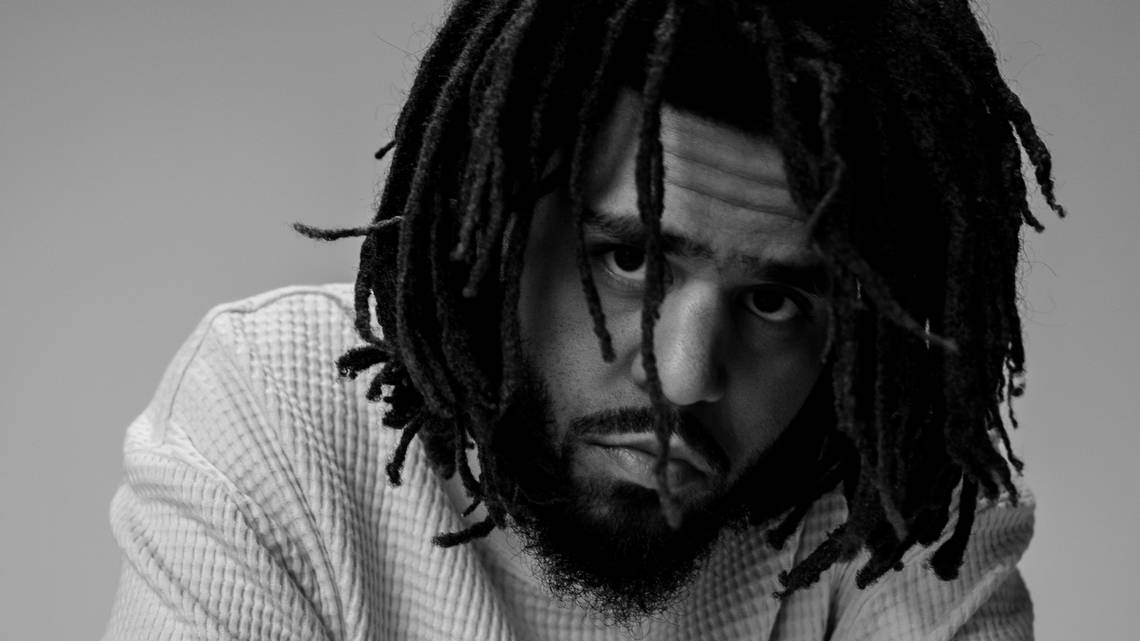 J. Cole‘s been more active and doing more publicly with this new album KOD than he has in quite a while. Keeping the flame burning, Cole also just announced the 1st Dreamville Fest in his home state of North Carolina. It’ll take place on September 15th at Dorothea Dix Park in Raleigh, North Carolina. The lineup’s yet to be announced but the festival will be “a mixture of local performers, acts from the Dreamville label and contemporary stars,” according to Cole’s manager Ibrahim Hamad.

You can signup for pre-sale tickets to the festival here.