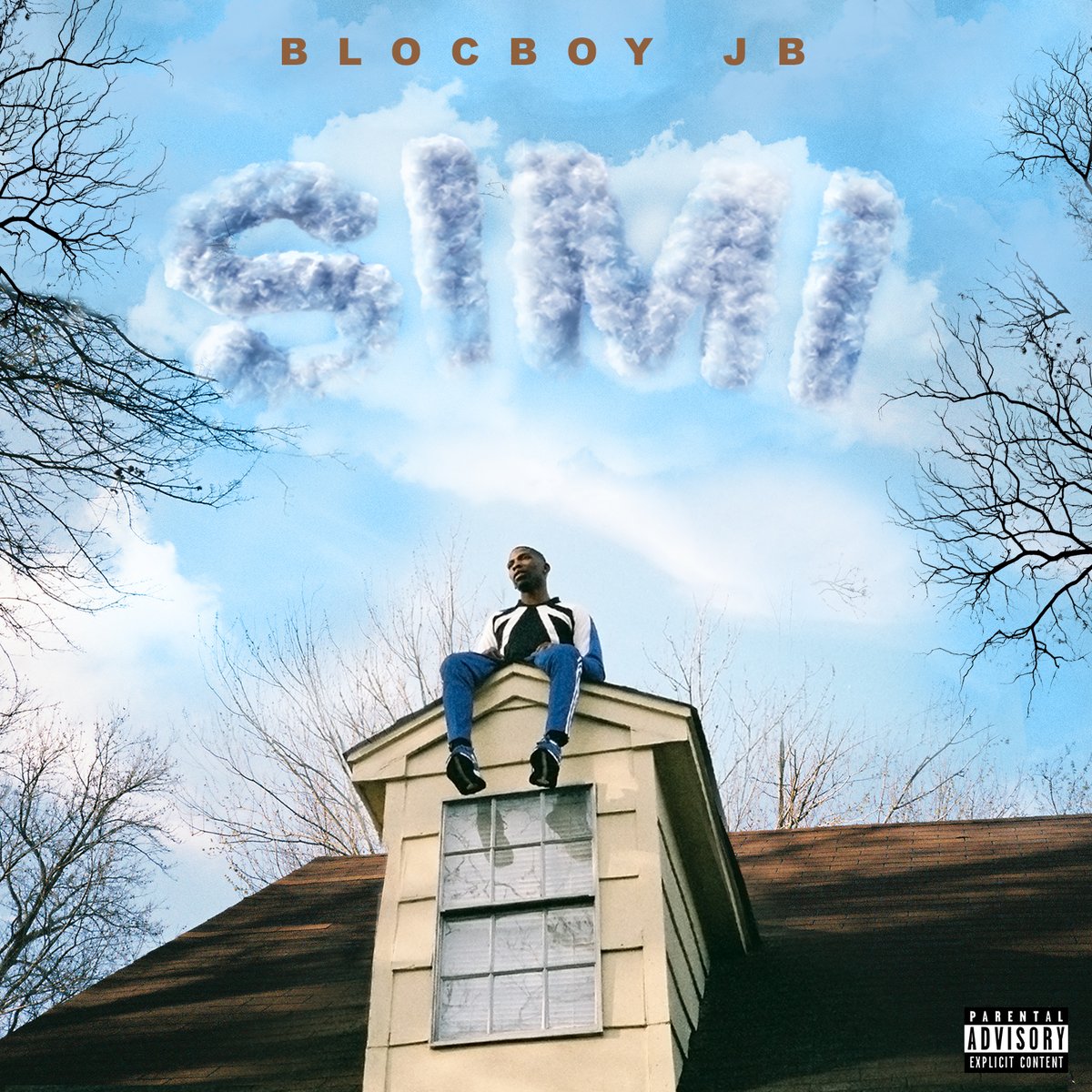 I don’t want to say that BlocBoy JB has a flourishing career right now just because of Drake but Drake most certainly was the launchpad and he’s really running with it. The Memphis rapper just announced that his new mixtape Simi will be dropping this coming Friday, May 4th.

EDIT: The tracklist was just revealed, and it features Drake, 21 Savage, Lil Pump, Moneybagg Yo, & YG.

BlocBoy JB – I Am Me (Album Stream)