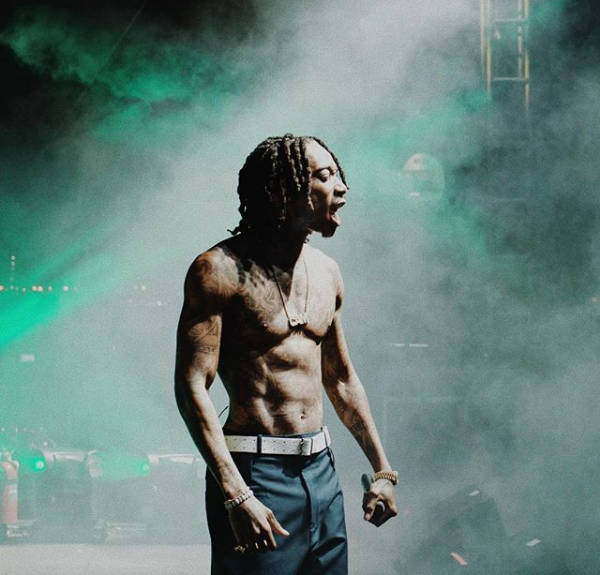 It’s kind of been awhile since we got Wiz Khalifa‘s last album Khalifa, which was back in early 2016. He’s been working on Rolling Papers 2 and it’s had a lot of internal scheduled release dates but FINALLY, it’s got a set in stone release date. On July 13th Wiz will release his new album. Check out the little trailer for it below.