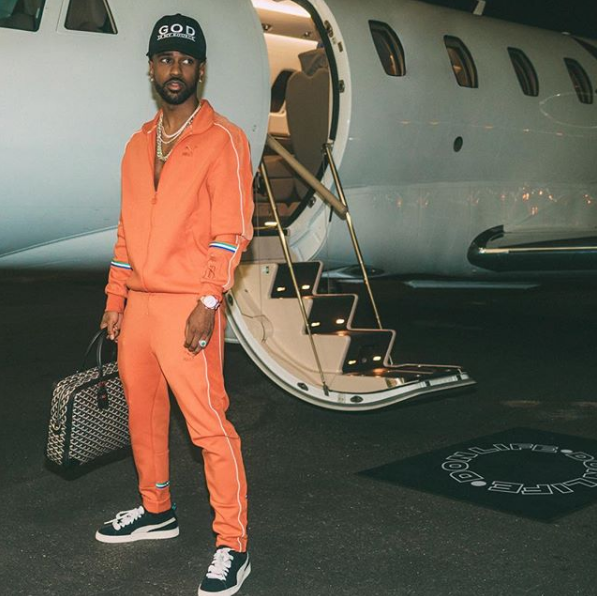 A song that was initially being teased in 2015 during some live shows has finally found it’s way to the public! “Know About Me”‘s an older tune from Big Sean and Future but it’s finally been released today! The song’s also produced by Metro Boomin, who’s been amiss as of late. Peep the song below.