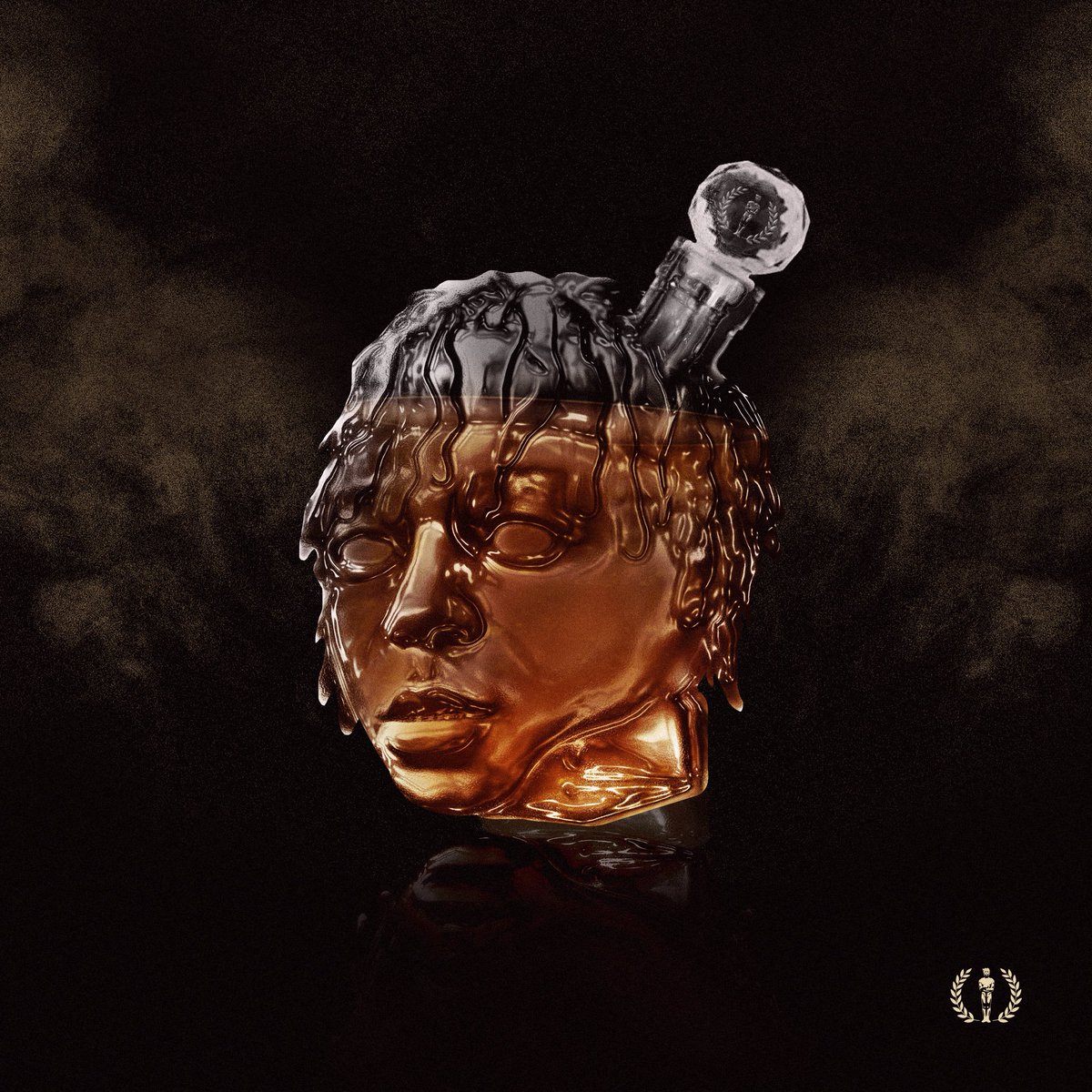 Oh baby here we go! Dreamville rapper J.I.D has become like a prophet, well at least that’s kind of the way I look at him. He’s a one of a kind talent and one of the best rappers of today. He took to social media today on football Sunday to give us a little bit of insight into his new project Dicaprio2, which he’s been teasing for a bit now. It’s set to drop at some point this fall but today he announced the lead single, revealed cover art and gave us a little bit of info on what the project’s going to be like.

The lead single “151 Rum” drops this Wednesday, September 19th but the album’s yet to have an official date. Read all that he had to say below.

Aight here we go bruh, I got a new record coming out 9/19/2018 to begin this Dicaprio2 journey, I put out the first Dicaprio on my soundcloud February 2015(it’s still there if u wana go listen) this project isn’t like the nevrr story or anything u heard from me b4, it isn’t my gkmc or whatever else your are expecting it to be “headass”lol its not what I expected it to be but I love it and I appreciate the journey it took me through to get me here, each song feels like a individual film to me, mac came thru and helped post produce and organize on almost every song on here, I worked on being a better writer, even outside of punchlines and shit, like I can rap all fuckn day but I like writing songs and shit too, whatever, like I really just challenged my self to becoming better, period, plus me and you guys(us) have formed a special bond and that can’t be taken lightly, i appreciate every like, follow, message anyone that has ever sent, told someone about my music, trolled me, anything, thank u, hope you guys enjoy this trip we about to take, p.s I wrote all this shit but I wouldn’t read it if someone else wrote it Lmfaoo it’s just a lot, lol if U still reading this u really love me and you care lmfao, I care too and I love ya so I’m still writing this, ok, gotta take off to Berlin Now, love ya, p.s.s this album is for car rides, working out and smoke sessions(in cars) or wherever u wana smoke that’s sonically friendly,