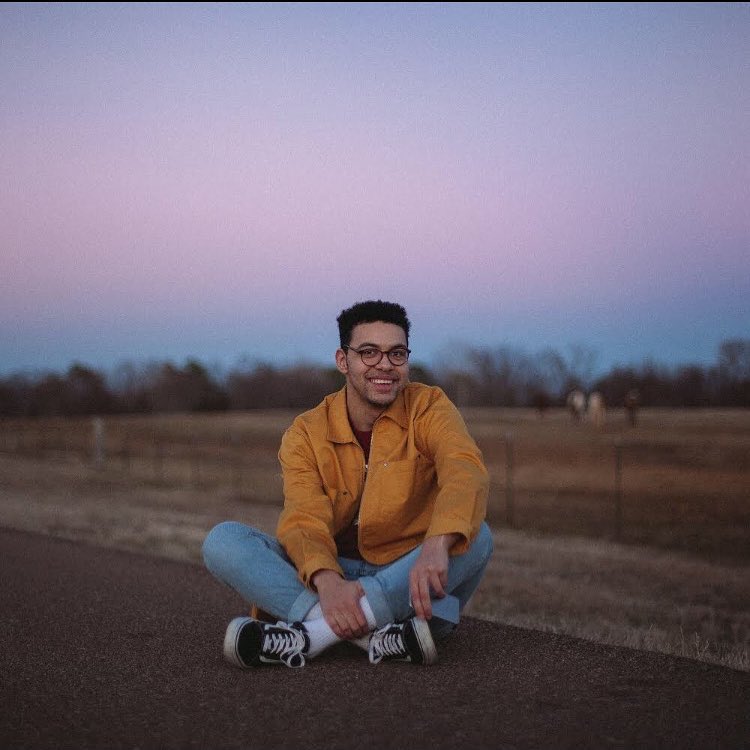 Jon Waltz deserved to be outta here years ago but the Memphis artist never quite popped off to the degree he deserved. In a way, he was too early for the streaming era and also his desire to stay independent also held him back from reaching new popularity heights. I really hope that staying true to himself approach can pay off for him but really, Jon is still just getting better at music and that’s apparent from his new single “Comet”. I’ve already played this back five times in a row and I see no end in the near future. I really hope this a big year for him, he’s working with a really good manager now that I think could be a gamechanger.