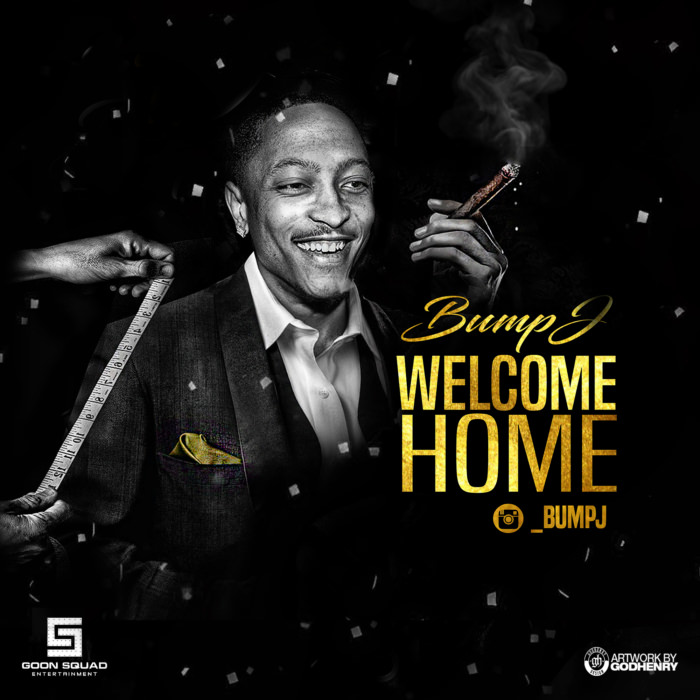 Chicago rapper Bump J has been released from federal prison after being sentenced to a minimum of 7 years in 2009 for a 2007 bank robbery.

Kanye West rose from the city of Chicago and really put a spotlight on it in 2004 when his debut album College Dropout popped. Now there was a new lens on Chicago and it found Bump J, a budding emcee with a whole heap of potential. He ran the industry gamut and was signed to Atlantic Records after becoming one of the hottest unsigned artists but soon ran into trouble as his debut album was shelved.

He had records with Kanye such as “Move Around” which was BIG and was even featured in a McDonalds commercial. And around 2007, he was released from Atlantic Records and allowed to move freely again. From there he hooked up with No I.D. to work on his proper debut and there were even rumors we was going to sign to an early G.O.O.D. Music. That was all ended when he got caught up in a bank robbery charge.

Thankfully, one of the most talented rap fellows stuck behind bars is finally free and I’m not talking about Max B.

Thanks to Andrew Barber of FSD for keeping his name out here and keeping us updated on news of the rapper!