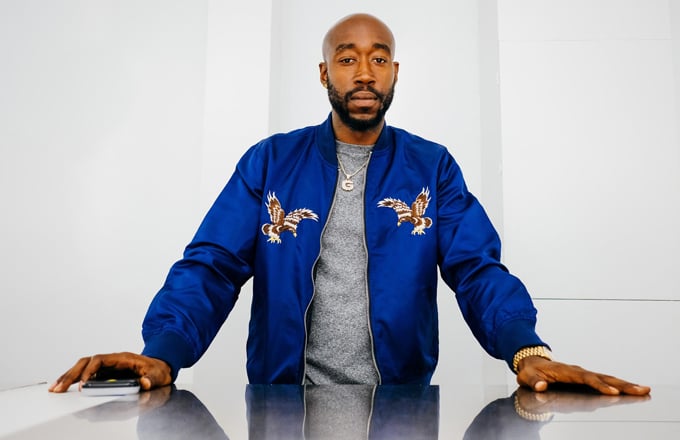 Freddie Gibbs is a free man again and still people are clamoring with the follow-up to Pinata, his highly regarded album with Madlib. Well, Gibbs said it’s coming and that he wrote the album while in prison.

In a new interview today with Complex, Freddie Gibbs talked about his new album You Only Live 2wice and how he wrote that while he was in prison in Austria under alleged rape charges. He’s been cleared of that all now and he’s finally back in the public eye. He also revealed that he also wrote the verses to his upcoming project Bandana with Madlib while in prison.