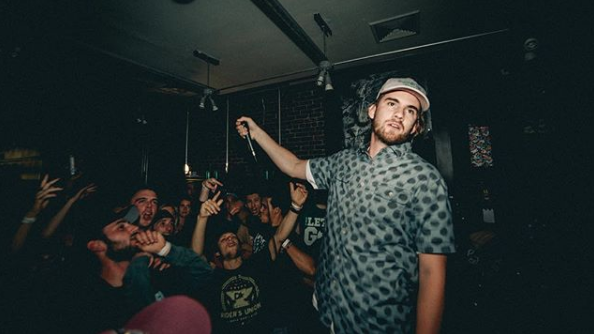 I got hip to Garrett Merk at least a year ago, back when he was simply going by Garrett. I haven’t been paying much attention to him but it’s clear based on this new song that he’s been putting in the work and getting better. He just dropped this new Super Miles produced song “19”, an ode to a younger age, even though Garrett still acts like he’s “19”. Check out the new jam below.