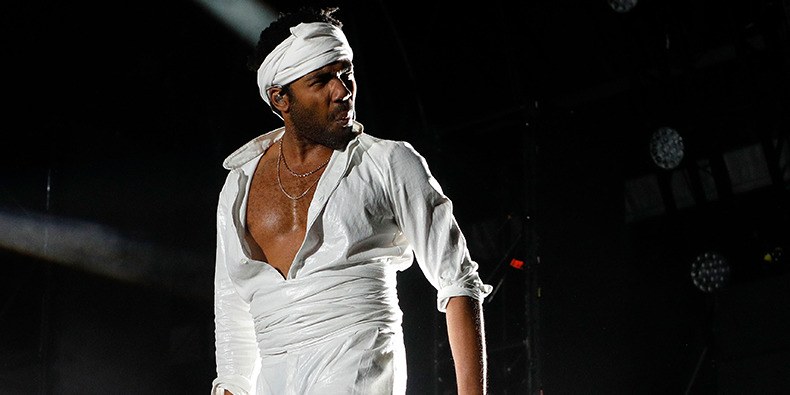 A new season of Donald’s FX show Atlanta’s on the way in 2018 but there’s also music to come this year and he’s setting up for that with this new partnership deal with RCA Records. He’d been working with Glassnote Records, with distribution through Universal Music Group prior but assumedly for better splits and an overall better deal, he and his new founded creative agency Wolf + Rothstein will be moving ship over to RCA Records in a partnership deal. So what it seems is not only did RCA add Childish Gambino to the roster but they now have Kari Faux and bLAck pARty on the team as well since they’re apart of Wolf + Rothstein.

The new comes via Variety who in their piece noted that new music from Gambino is expected “later this year”. I think we’ve got a little whiles to go for that so be patient!