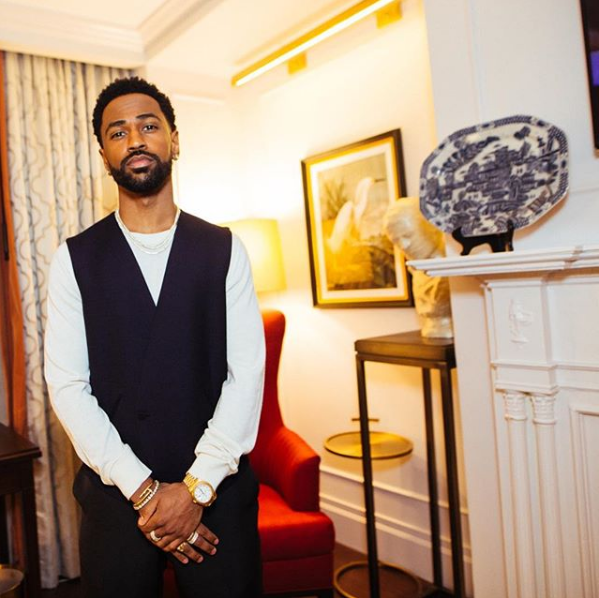 If you were one of the people that bought tickets to Big Sean‘s forthcoming Unfriendly Remind Tour, you should’ve gotten an email notification last night that the show had been postponed. The reasoning? Sean says, “To all my fans: I’ve been in a deep creative space and decided I need to stay focused in the studio – so, unfortunately, I am postponing my upcoming tour. I learned in life you have to follow your intuition – I hope you do the same. Thank you for your continued love and support. It means the world to me. Trust, we are working on something special for you all.”

He’s yet to make an official public announcement but many of the venues have come out with the postponement statement. This tour was also to feature Playboi Carti, Shy Glizzy and GASHI. This is a postponement, meaning that the tour hasn’t been completely cancelled but I’m very skeptical that this tour as it stands will be back on.

And as an added note, there’s a very good chance this tour just wasn’t selling very well and they just decided to pull the plug on it while there was still tie. An artist will never let you know that their tour isn’t moving well, they’ll usually just go on social media saying that the show’s almost sold out, meanwhile only 30% of the tickets have been sold. There’s only an upper echelon of artists that can even afford to postpone a big tour that’s been well announced, booked and promoted and Big Sean‘s not in that tier. An artists biggest money maker these days is touring so I find it almost impossible that Sean would postpone for his “deep creative space” reasons.