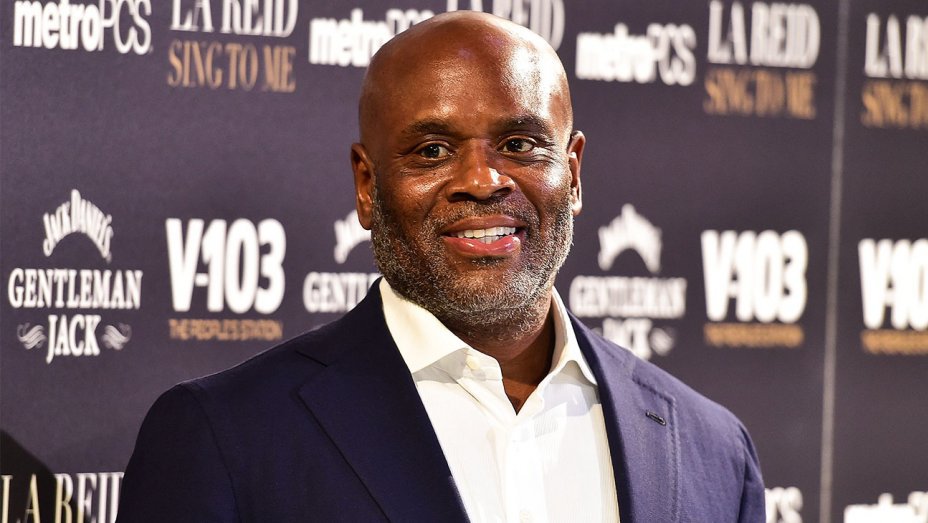 L.A. Reid’s an industry veteran and after being ousted at Epic Records, he’s recently formed his new label HitCo and the first two signings are Outkast‘s Big Boi and Brooklyn rapper SAINt JHN

Hitco has secured distribution through EMPIRE, like a ton of other new labels have done but I don’t think we’ve ever seen a new independent label that’s secured over $100 million in funding. This could potentially be a real game changer for both EMPIRE and HitCo and with the industry becoming increasingly more profitable, there could be some competition to the 3 major labels in time.

Big Boi and L.A. Reid go back a long way to when L.A. signed Big Boi‘s group Outkast just out of high school and L.A.’s put out ever single record from Outkast and Big Boi so why stop now?

SAINt JHN has been a hot topic for a little while now and I thought it was odd that he hadn’t publicly struck a deal. But he too will be joining HitCo, as his new single “I Heard You Got Too Litt Last Night” is under license to “Godd Complexx/Hitco distributed by EMPIRE.” His forthcoming album Collection 1, which drops on March 30th will come out on HitCo as well.