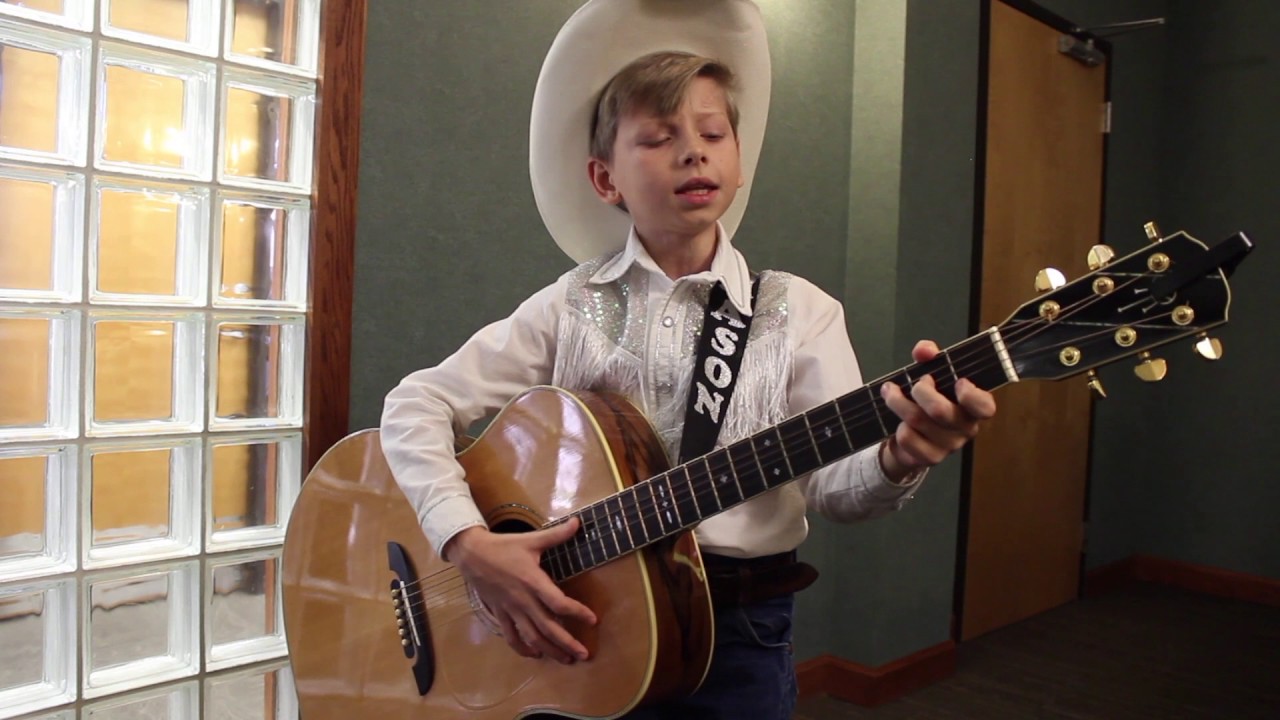 I found this news out a few days ago and I’ve been dying to spill the beans so thankfully Atlantic let it loose. Mason Ramsey aka the kid that went virally famous from a video of him singing a Hank Williams song in Walmart has signed a record deal with Atlantic Records.

Atlantic is really trying to be the king of meme and they got a good one here. They also just released his debut single “Famous”. I don’t expect any of ya’ll to genuinely want to listen and enjoy this but we’re all hitting play out of sheer curiosity. Let me warn you that this song’s drenched in auto-tune, which is super disappointing. It ruins the charm that Mason had.