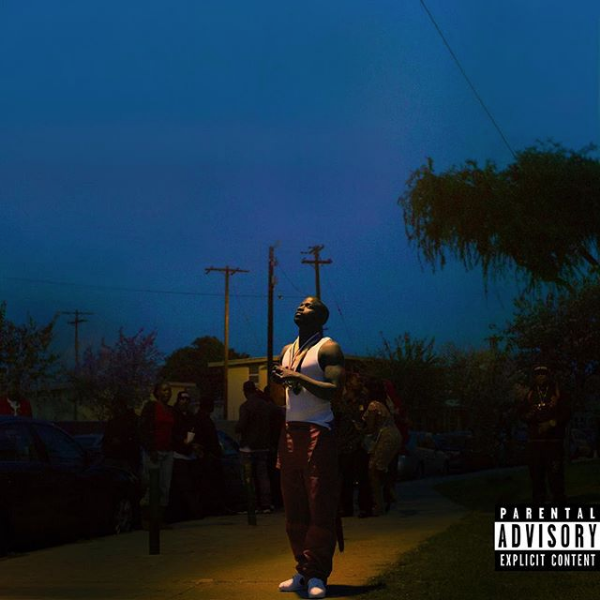 It’s TDE’s Jay Rock‘s turn to strike and it’s official that he’ll be putting out his new album Redemption less than a month from now on June 15th! He took to Instagram just now to share the cover of the album along with the title and release date.

He’s currently on The Championship Tour with the entire TDE squad (minus Isaiah Rashad ?), which wraps up on June 16th in Pittsburgh. This album drops one day before that date so he seemingly won’t be performing the album on tour except for maybe a sneak peek here and there. Surely though he’ll be out on the road again once this album’s out there.