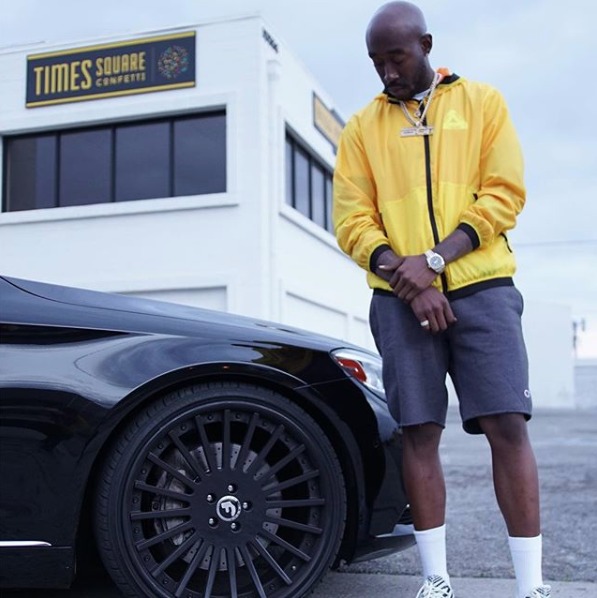 Freddie Gibbs just a couple months ago put out a new project Freddie that I feel has been a bit under-appreciated. His album Pinata with Madlib is a blessing and curse. The album’s basically a classic and it’s certainly at the top of Freddie’s discography so now I feel like people aren’t giving his work without Madlib the proper respect. Everyone’s feverishly waiting on their follow-up album Bandana and not paying as much attention to all the other great music Freddie’s putting out. That’s really just how I see it and for everyone that’s highly anticipating news on Bandana, we got a nice snippet of news on a new interview with REAL 92.3.

When asked about the status of the project, Freddie said “It’ll come out when Otis [Madlib] is ready to put it out, I’m just waiting on him”, the rapper said. He went on the mention that everything he has to do for that album is finished and that it’s on Madlib to put on the finishing touches and want to get this record out. Watch that clip below.