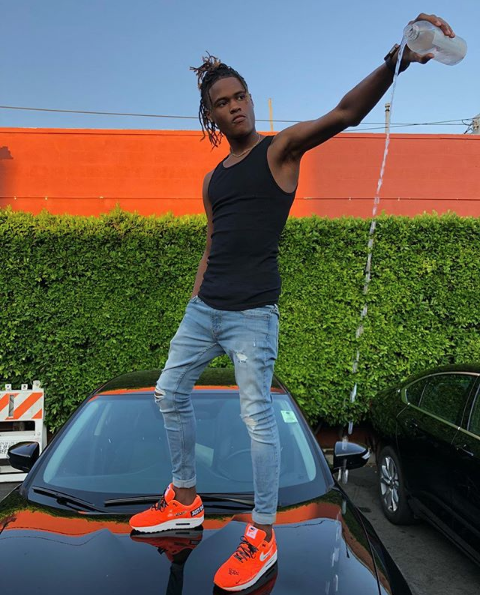 In the Internet age, it’s a lot easier for kids coming from small towns across the country and even the world to make it out onto a grand stage. Bernard Jabs hails from Georgia but not Atlanta. He’s from a small town in the southeastern portion of the state and his initial buzz came just off Soundcloud as he uploaded tracks he recorded himself over mostly beats from producers he’d met over the internet. Internet Money’s Nick Mira was one of the first people to provide Bernard with beats and now the both of them are thriving. Nick also produced this new song “Hometown Hero” for Bernard, a song that’s a little about his hometown and how he’s become an idol there. Peep the new chune below.