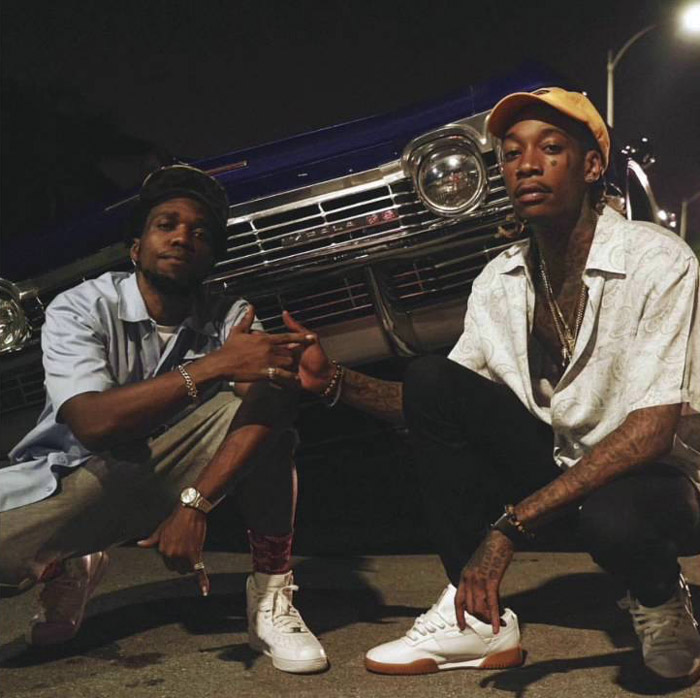 Wiz Khalifa and Curren$y are just about the godfathers of a whole stoner rap wave that began around the start of the decade. They came up together, made music together but drifted a little musically as Wiz ascended to a popstar and Curren$y never really changed up. They’ve still always been cool and stayed close but we haven’t seen them really lock in on new music together in a while, until now that seems. They’ve been teasing a sequel to their How Fly mixtape for a little while now but in a new interview, Wiz made it seem even more real as he proudly announced that he’d be dropping an album with Spitta in 2019. Peep the quick interview with Power106 down below.