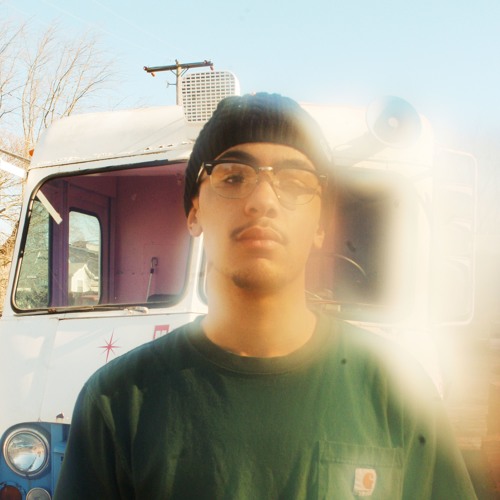 s0shiny is an artist out of Indianapolis. He’s been a producer first, putting out quite a few different songs with people with him behind the beats but he’s stepped out and shown that he’s a pretty good artist himself. “pressed” is his official debut song. His vocals are far from perfect, but he’s got a lot of the right ideas and he sounds pretty damn spot on atop this woozy beat on this song. He has interesting flow that merges melody with rap that I think can be super potent once he refines it and really perfects it. Check out “pressed” below.