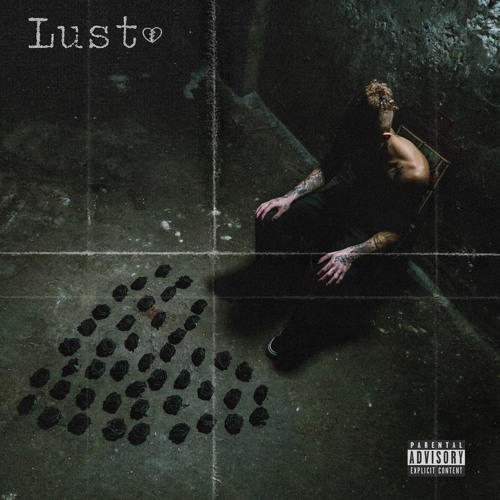 Lil Skies has the gas pedal touching the floor as he’s speeding into 2018 at full throttle. The rapper’s releasing his debut album Life of a Dark Rose on January 12th and he just dropped off this new CashMoneyAp produced single “Lust”. You can go ahead and pre-order that album here and you can take a listen to the new single “Lust”.

Skies is also opening up for Lil Uzi Vert on 6 east coast tour dates before the end of the year. Check those dates out below and maybe stop by and see him.