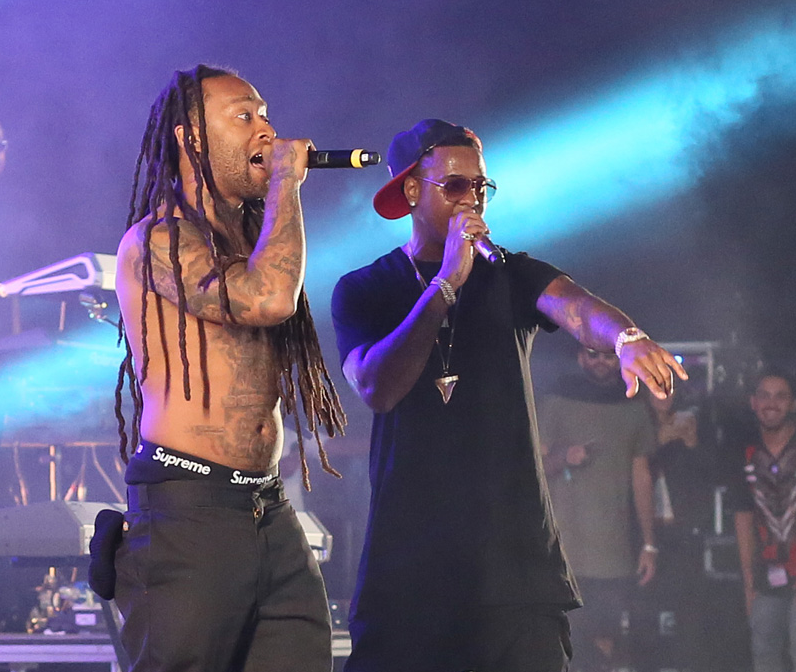 There’s seemingly news about new collaboration albums between big artists every week these days. Their truly more prominent than I can ever remember and 2018 doesn’t seem to be a change in that trend. The latest is news that singers Jeremih and Ty Dolla $ign have a full project together. Ty Dolla’s already posted a couple snippets for the album.

The project’s set to executive produced by Hitmaka & A1 and Hitmaka himself took to Twitter this weekend to say that the album’s 21 tracks long. This seems like a project that we might be feasting upon in the first few months of 2018 so keep your eyes and ears peeled for that.