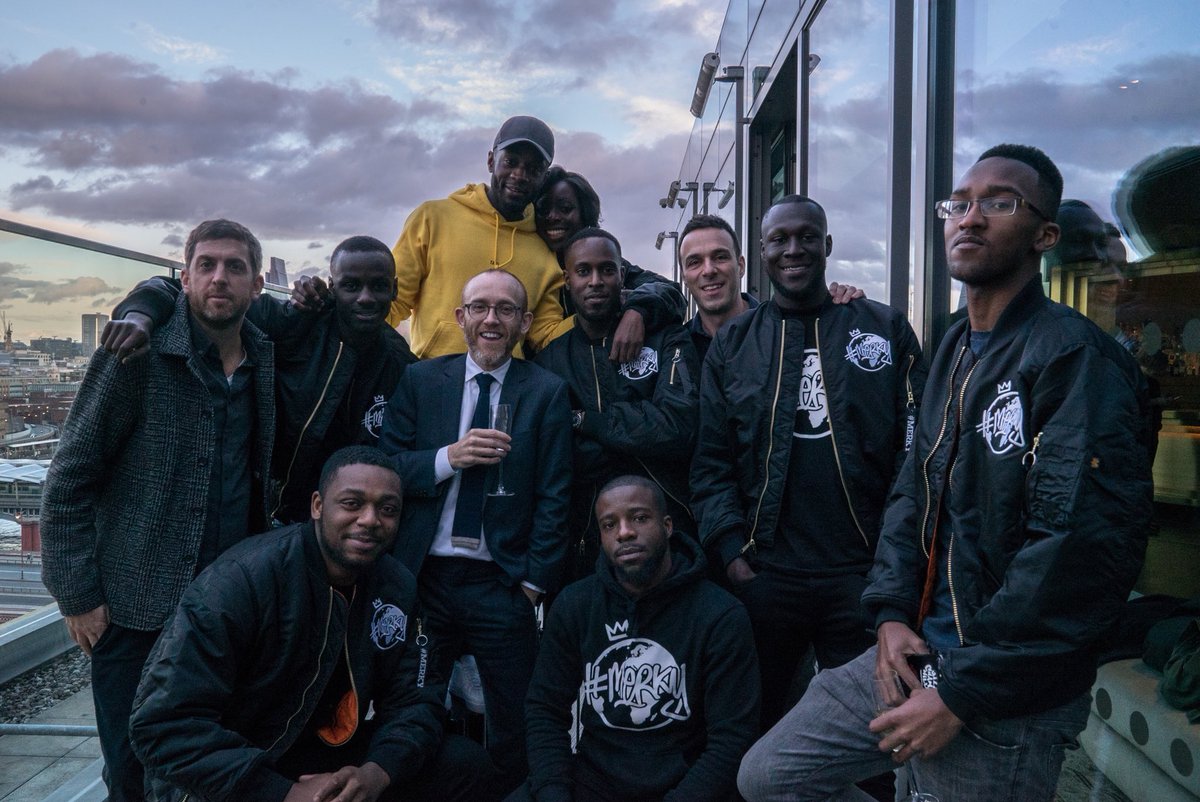 Stormzy is arguably the biggest and most important rapper the UK’s got to offer right now. He’d been operating his imprint Merky Records through Warner Music’s indepedent imprint ADA but now he’ll be taking it to the next level and moving operations over to Atlantic Records. Stormzy just took to Twitter to announce the news as he’s pictured with some of his Merky Records crew along with Warner Music’s UK CEO Max Lousada, and the president of Atlantic Records UK, Ben Cook. Surely the main goal here will be making the grime rapper into a truly global act that is mainstream over here in the states, a feat that quite frankly has yet to happen.