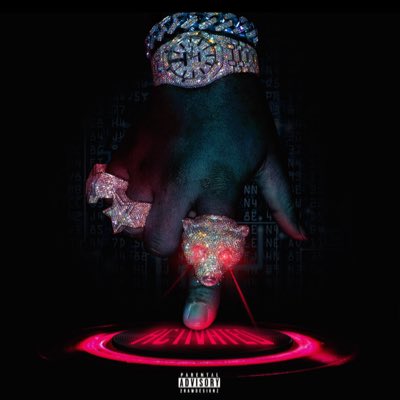 There’s a lot of announcements swarming in right now and Tee Grizzley‘s adding onto the forthcoming onslaught of music as he’ll be dropping his proper debut album Activated on May 11th. He announced the new on Zane Lowe’s Beats1 show just now and also hopped on Twitter to further spread the news.